Rome Art Coterie • Rome, GA
President • September 2011 thru August 2012 and September 2013 thru August 2015
Provides overall leadership for the Coterie; normally presides at all meetings of the RAC as well as the Executive Committee; signs all official documents that are adopted by the organization; and performs other customary duties pertaining to the Office.  Is careful to follow the Constitution and Bylaws, utilizing the aid of a Parliamentarian when desired. Using the approved calendar of activities, the President may appoint committees to facilitate these activities and serve as ex-officio member of those committees.

Rome Art Coterie • Rome, GA
Public Relations Director • September 2010 thru August 2011
Use all avenues of publicity to inform the Coterie, friends, and the general public about activities and functions of the Coterie, designing brochures and flyers, etc., in consultation with the Executive Committee for distribution through the RACA website, the Chamber of Commerce, the Tourism Center, etc. Announcements about upcoming monthly meetings, as well as reports about Coterie events, are supplied to newspapers and radio stations. Utilize resources such as the “larger list” of members and friends for email contacts and cultivation.

Floyd College, 3175 Cedartown Hwy SE, Rome, GA 30161
Assistant Gallery Manager • September 1999 thru May 2000
Hired to manage the daily affairs of the Floyd College art gallery as well as to assist Art Professor David Mott with necessary activities. Controlled access to the gallery as well as the security of works exhibited, while also providing tours.

Old Red Kimono, 3175 Cedartown Hwy SE, Rome, GA 30161
Art Editor • January thru May 1999
Hired to determine the graphical direction of the Floyd College literary magazine, Old Red Kimono, for the school year 1999. Designed the cover artwork and determined the works to be displayed in the interior of the publication. 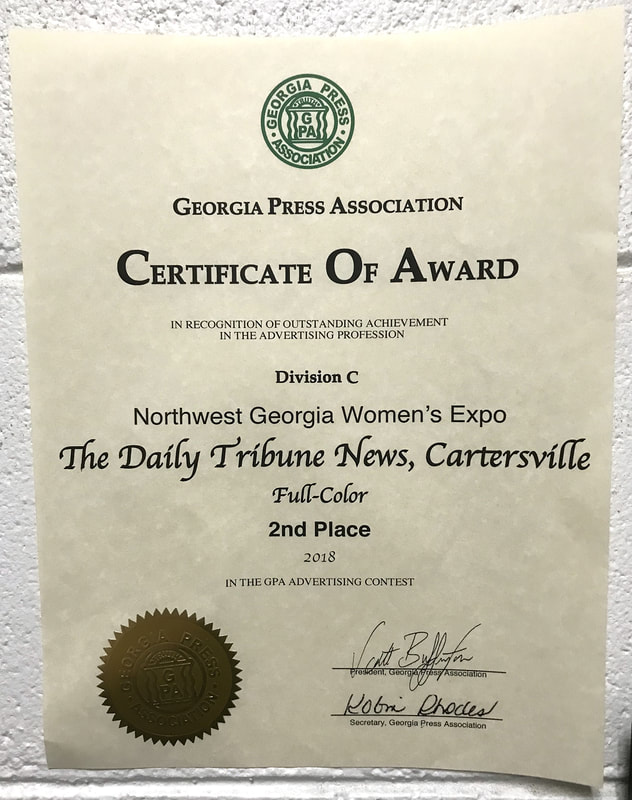 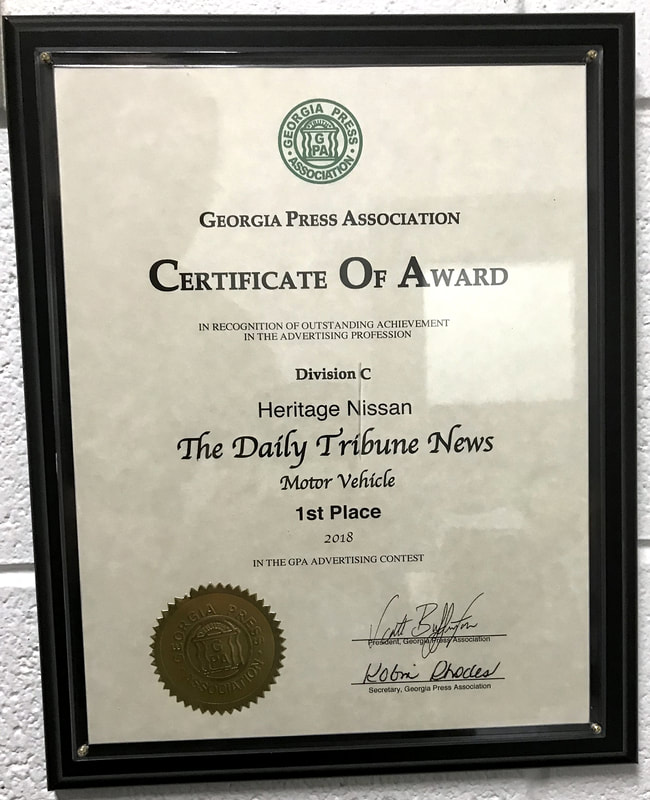 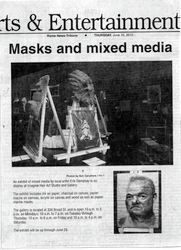 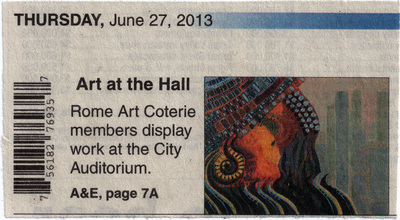 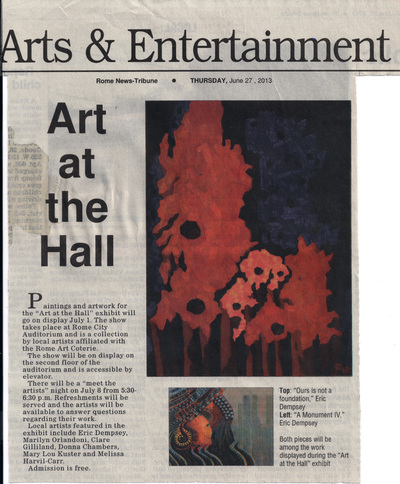